Objective: Bring back to the table the demands raised on the platform of the Conference on the Future of Europe. Give visibility to a Manifesto produced and supported by all our allies.

We could also take stock of what the Minority Intergroup has done since the beginning of the mandate and highlight the actors who have been involved in the protection and promotion of minority and regional languages. 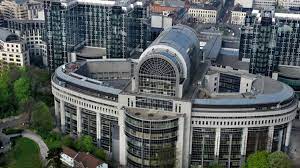